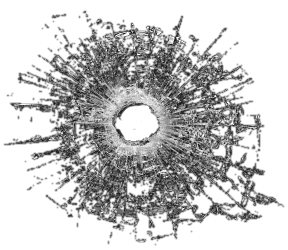 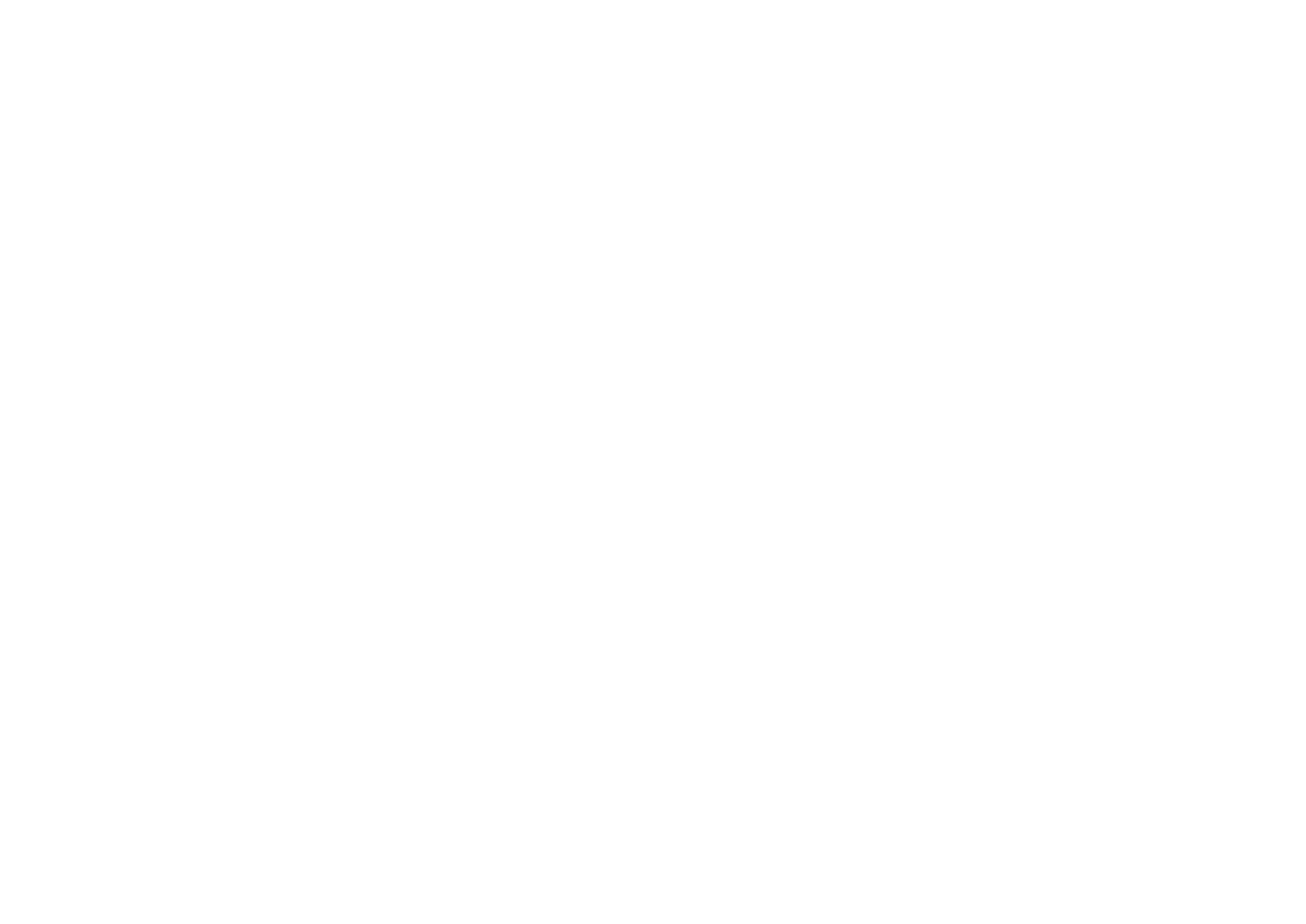 you thought of dinner tables

the clinks of silverware

everything pared into shapes and rusted chassis

the flicker of campfires and laughter with dirtied hands

murderers in black and white.

shaken heads and turned backs saying you should know better

work at old mills, warmth of hands worked in factories

talking plans in the evening, tomorrow or long vacations

all bright things that filled bouquets

daydreams of finer days, catching a ball on baseball fields

the cheers off grandstands at the home run battings

stepping from concrete to hardwood conservatories

everyone wants to be great emerging to stagelights

away from these rushed gatherings

comforted by films of summer romances at sunset stadiums

yet hurried to become part of those blurring crowds

where your steps stumble yet beat across the tarmac

sensations dissolve from hands that now twitch for arias

where the world could blossom from its meshed avenues

into passing faces and lavished rooms beyond windows or images

your father told you once to seize what you want, choking the air in a fist

your mother only consoles you, saying everyone had to be something

every night, white ceilings, no nightmares, only a pause without image

hammers clank on railroads out of ashclouds in posters

from podiums, hands reach out for futures of family picnics

you were told that strength was all you could be

even if you only bore silence and stuttered niceties

even witnessing deaths, you never crumpled to sadness

hearing the wailing of family members, you only held

rifles fired over coffins, these once solemn men

imagined them too wild with adventure, that they knew sudden will

vaulting them across topogaphies where plains might unravel new places

soldiers on television walk through deserts in sunglasses

the decoration of heroes granted out of clouds of sand

chewing gum by humvees and gruff shouts to applauses

don't we all just want to be the good guy

were worth waiting around in, even if the road ends something would come

entering the plaza, the glowing names of stores, names on documents

nor mannequins, screams and begging

reaches only a pit in the lungs, no one else understands

hands effaced in the squeeze of the trigger,

in powdered sunlight dust arranges itself in veils

amorphous leaves blazed in the vestibule

ridding ourselves of frailty and aborted longings

dismembered in mounds of flesh over floors sunlight spilled across

reeking of what was thought to be warmth in minty air that polished tile,

tactical teams assemble before you, mass wails from sirens off armoured vans

boots marching through a wave of images and signals

helicopters circle around the complex, the parking lot cordoned off

the crowds gather for spotlights and whispers of scandal

didn't we just want to be someone in the end

perhaps you knew it was wrong, only bad guys were vanquished on tv

the action begins, a rush of armored units and hulking kevlar vests

the shine off black helmets and their single file entry

clearing empty halls, the slight twitch at the sight of corpses

a gloved hand placed on the injured, hugging them on exit

the agents of tomorrow from the coming daylight

leaving some to wait on empty cafe tables and wilting flowers

approaching officers in all capitals

the final lights of exposure and muzzle flashes, the man on the movie poster

clutches a beretta pistol against the wall shielding his eyes, hyperstylized vengeances

just an empty hand, crooked fingers plump at the tips

nothing could become or remain even under trembling spotlights

exempted from effortless becomings, all with tuneful greetings

your parents hoped for in deserted streets that still wait

skies isolated in windows of once still afternoons that beckon

perpetually receding in our chuckles from riotous play

now wishing you could just be stable objects, everyone could forget

you find a bathroom, pallid lights and hidden wounds, the soundtrack muted,

yelling at reflections that could do anything but become something else

even if warped moons bulge on concrete

another atrocity spoken of at dinner tables with hushed tones

SWAT units exit to the flashes of cameras and relieved sighs

politicians condemning, officers saying they have contained the situation

no longer waiting near romantic streetlights where people found each other

for tamed commotions feigned by these adrift bodies

the cold tiles wash away those everfloating limbs

the jeers of the afflicted still damp in tears

even in fluoresence and black ceramic