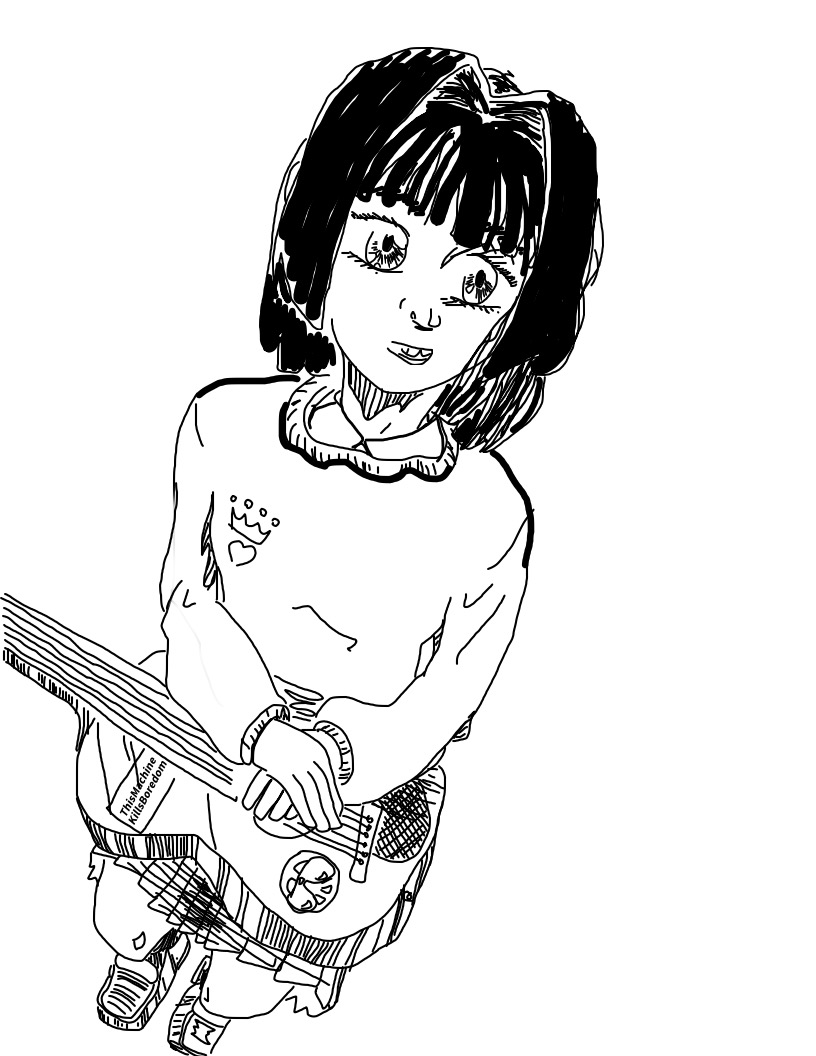 growing up within the urbanext project developments, tohka was a student of slightness, slight verve, slight beauty,etc...but given the development of the internal os and manipulation of virtual space, it had been reported that she became much more withdrawn, only responding when necessary. she was frequently exhausted after school or using the internal os as the neural activity can be intensive. this caused much further strain with her parents as her graduation neared leading her to enter an elevator within the residence building and disappear. while her presence reappears in the virtual idol group, alterna, it had already been many years since she was alive and many of her records have been revised for fan-works 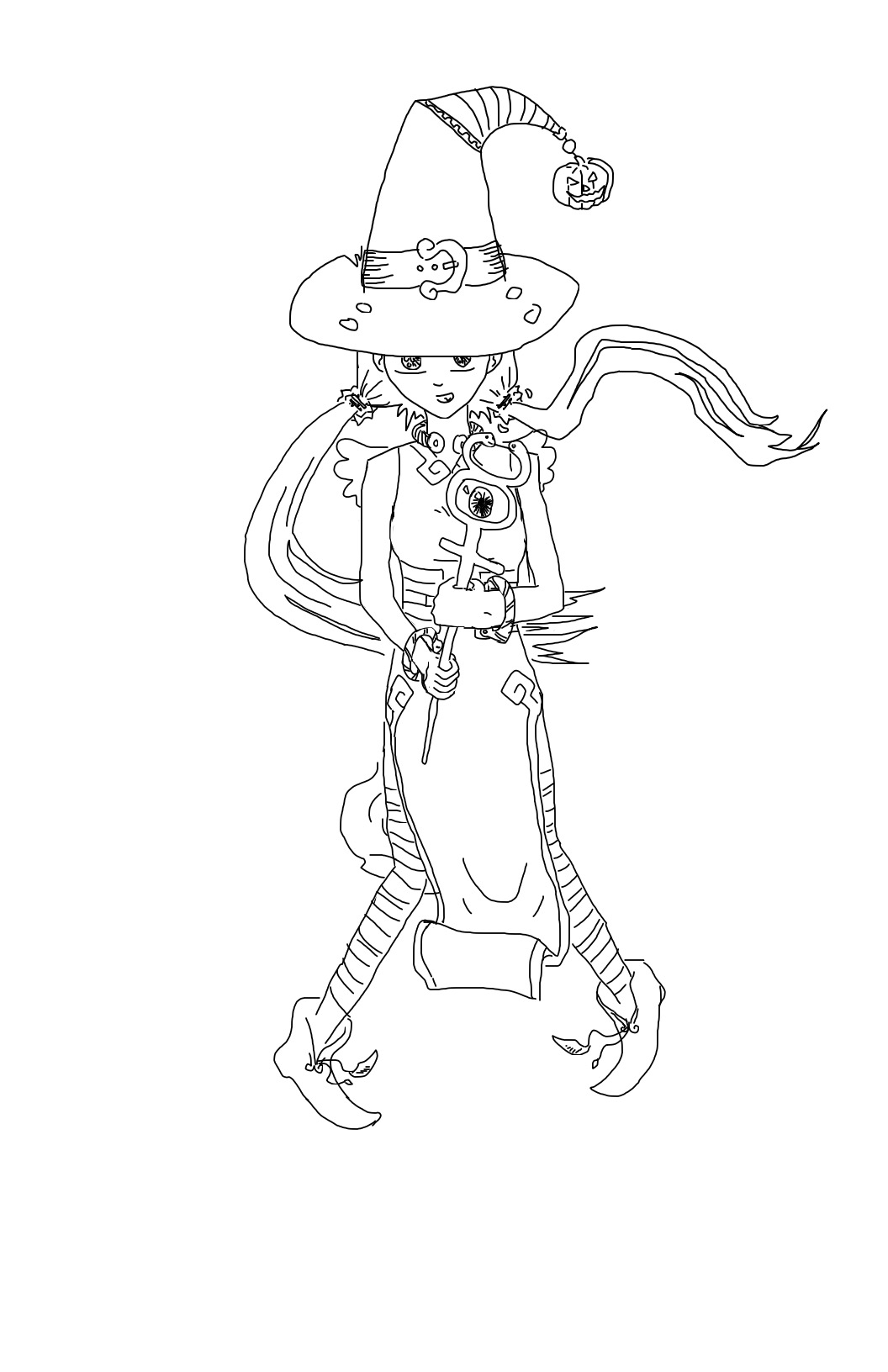 a rumoured sorceress as there had been a few magicians and wandering religious acolytes around the world. tai shu kwong and their reverence for the spiritual decided to integrate them into the wired as their first steps into the next world.

samhain rose through the ranks, becoming both a data moderator and practices her magic on the mmorpg, sapphire fantasy. known for her persona, no one seems to know who she really was behind all the chuunibyou diction but some say that they glimpse a part of it when she uses her fire magic. 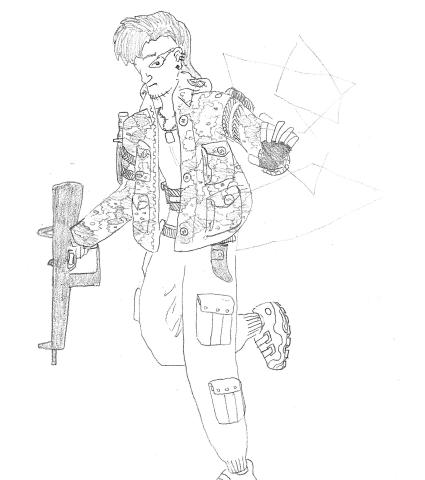 dislikes: airsoft players, people who try to make the wired too like real life

Calls himself an old head but is known more for speaking with a paternal note on all matters. Says it gives a wise gravity on matters which gives him a practical outlook over his affairs. Such power does attract a particular crowd catering to militias reinforcing training as a daily exercise, using the wired for its combat and sabotage potential.

Purely transactional in his matters, dabbling in mercenary work as if it's a paid vacation. His classic approaches of manipulating systems, encrypting and supplying information becomes important in his other occupation: the insurrection business that sows server take overs and real world revolts. Although he merely sees this as a way of subtle manipulations, taking only what is most practical out of who he encounters. His /k work sources firearm specs to be scanned for use on the wired acting as a middle man for the sellers. An informational working man.