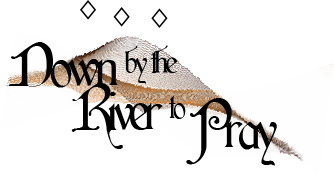 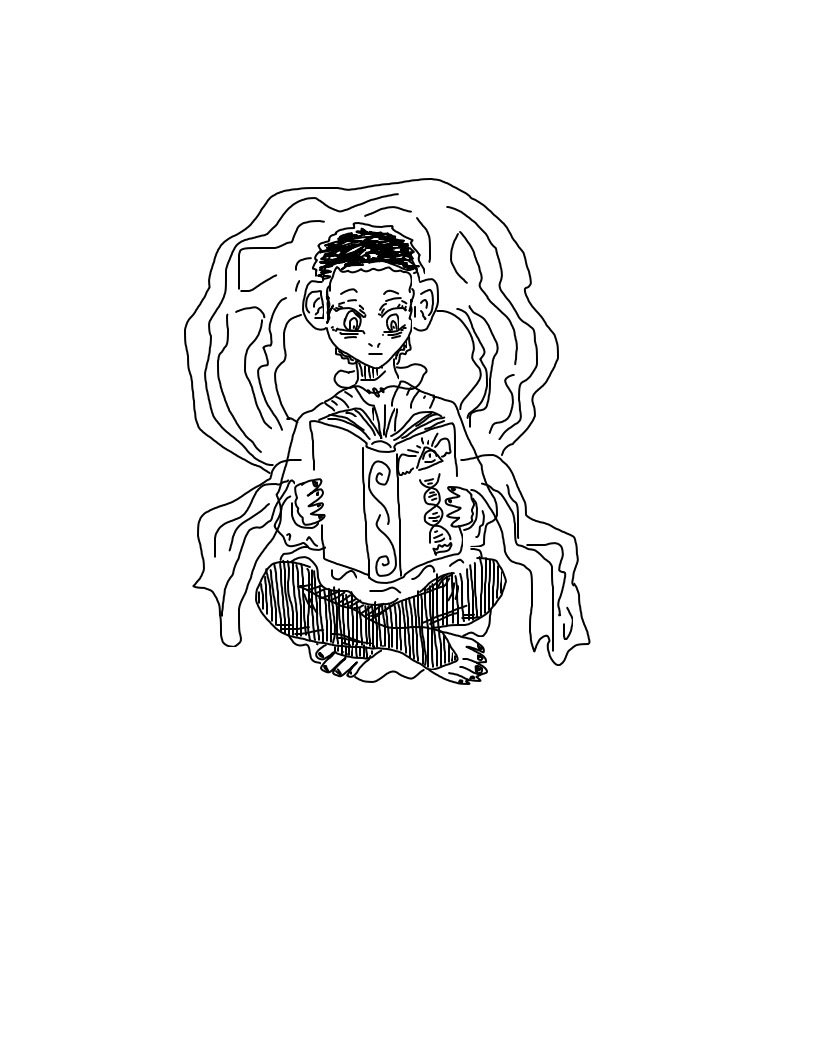 Seen with: The other five members of her law ship’s crew

A young woman hailing from the more provincial regions of Ilion’s territory. Having completed her education at the legal academies of Saniasa, one of the wheel’s largest settlements, she is a new but nonetheless fully-fledged haruspex. As the primary enforcement body of the outer system, Ilion’s Office of Haruspicy is responsible for maintaining ethical, legal, and spiritual standards across the region.

Raised in a very small and insular town, as many of her countrymen are. Religious by necessity, but more superstitious than pious. Very invested in her choice of career, and not since childhood has she considered a life outside of it. Well-liked and sociable, but has few close friends and even fewer real confidants. Focused, persistent, and impatient, with a strong sense of charity underlying her demeanor 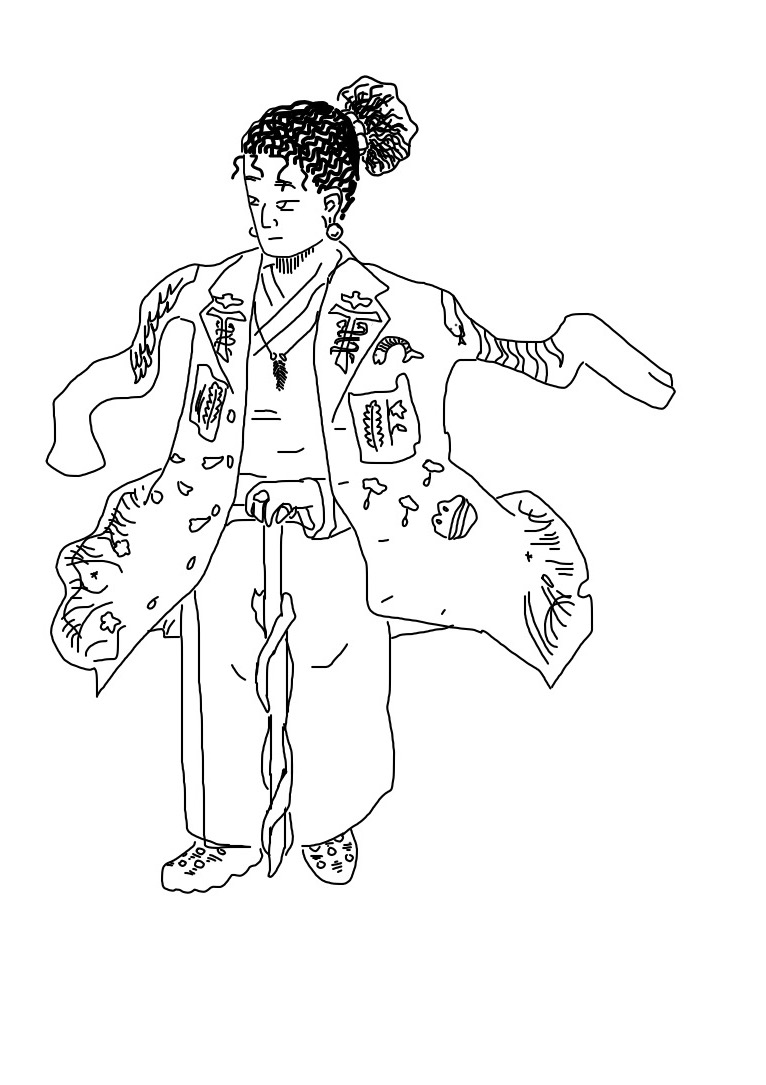 Seen with: Of the other senior staff, only Tacimarsa and Anyndelhataman, and then only rarely. Keeps to her own staff.

A career practical biologist who has spent a few decades living at Savannah. Central mastermind of Savannah’s ecosystem – while higher-level directors such as Tacimarsa or Coteshinoeleon have broad control over the primary species featured in the biosphere, an analyst’s role is to hack out the details of how those pieces fit together, and how many more pieces are needed. This often extends to any level of modifications; most habitats will result in the engineering of a few entirely novel species – from algae to apex predators – to “reconcile” the ecosystem into a shape that sustains itself.

Unlike the vast majority of Savannah’s staff, makes a point of taking semiyearly voyages back to Heath proper, always spending time on the way in Kozue: world’s largest city, nearly a billion in population, and seat of Heath Governances central Chanticleer. This comes at great expense, given the infrequency of liner patterns only allowing for routes aligning with favorably close astral configurations. She spends a lot of the time on the road and in hotels, more than anyone else on the staff. 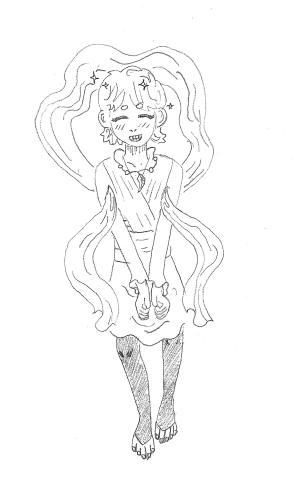 Sex: Semifemale (Born with a condition common in neotene stock (due to side effects of their eponymous neoteny); sterility and the lack of a defined sex. This is relatively normal, and she was raised female since birth.) Occupation: Ilian haruspex; prefect role

A solitary and cool young woman hailing from the midst of the wheel - her hometown is a small mining outpost past its prime, already having begun planning for the ghost-town process of relocation by the time she was a child. Dissatisfied with small-town life, she took one of the only routes Ilion provides out of the isolation it was partially founded upon: a career that travels.

Very detached from her own life in many ways; maintains a brisk and careless persona. The heart of a classical tsundere; a mind sharp enough to not take that fully seriously. A shamelessly driven social climber, enjoys the small luxuries and a modest, well-kempt interior life. Self-aware, optimistic, but deeply, fatally pragmatic.